To wish for a healthy and beautiful child is the desire of every married couple. It is obvious for each married couple to bless with a child. There are several occasions when doctors and medical science is unable to predict the possibility of a child and sometimes there is a complete failure of medical science to help married couple for their successful progeny. Although the conditions are favorable and positive regarding the medical health (reproductive organs) of a couple, yet there is a dearth of child. Here comes vital role of Vedic astrology where there are many divine remedies which can help one to start their progeny. The role of stars and their planets, the role of nakshatras and the role of planets and houses in the horoscope responsible for a child is very crucial. Any affliction or any bad aspect can cause delay in starting a family or childless couple. Astrological remedies for childless couple can help to get clear picture regarding the child house in a horoscope.

Couples do every possible thing to get a baby but they are not successful. Even they spend lakhs of amount here and there to get proper solution to their problem. In such case, many cases have been solved by using occult science like Vedic astrology. Progeny problem can be solely solved using the knowledge of Vedic astrology and childless couple can get the gift of their child.

Some couples are very and after several years of their marriage, they are unable to start the progeny. Their anxiety is actually important, as the delay in biological design also reduces their chances to get a child. Our biological age is not till lifetime and it is very difficult for a couple to start a family after a certain age. In addition, they also get several pressures i.e. from their family and from their near and dear ones that make them more anxious. In such circumstances, astrological remedies for progeny can be very helpful to get an exact date and time for the initiation of a family.

The complicated offspring problem can be solved with the help of Vedic astrology and Vedic astrologers. In this process, there is a complete study of the horoscope of both husband and wife, and the barrier is discovered that might be preventing women to maintain pregnancy. A report of the pregnancy with astrology can only be prepared by an expert astrologer but before that authentic detail has to be submitted. If you’re worried child and need guidance regarding the time of pregnancy adoption, then you may consult our expert Vedic Astrologer Prashant Kapoor.

After proper anlaysis of the man and the woman horoscope two possibilities are withdrawn. First is to check whether it is a case of childlessness, means no child in destiny and delay in the birth of a child and exact date of a child birth. Transition of planets is also considered while generating the report for the childless couple. This astrological remedy for childless couple consists of the dasha and the transit of the planets. An analysis of the ascendant and the ascendant lord is also made and the moon sign of the native. For progeny remedies, combination of husband’s horoscope is also studied which makes a couple suffer from childbirth problems.

If 5th house is occupied by Jupiter, its Lord placed with Venus, and then one will get gift of child in his 32nd or 33rd year. Placement of Jupiter in the 9th house and Venus in 9th from Jupiter along with the lagna lord, one will get child at the age of 40. A careful analysis of the 5th house and the 5th lord from Saptamasha is also seen and this is very important because 7th house in Vedic astrology represents husband and wife’s sexuality. Venus is one of the strongest indicators of the seventh house things, and a well-placed Venus is a very healthy indicator of good relationship between the husband and wife. The husband may get issues related to off spring if the position of 5th lord in the 6th, 8th or 12th house or in any inimical Rashi or sign or in a fall, or presence in 5th itself. Presence of retrograde planets may bring child bearing problems. 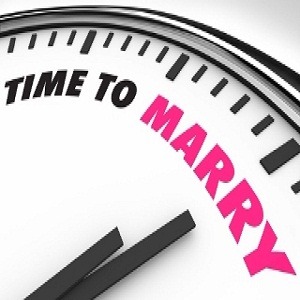 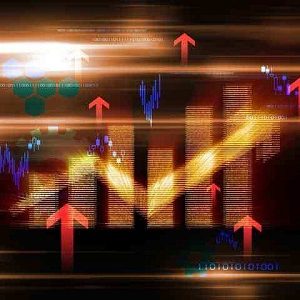 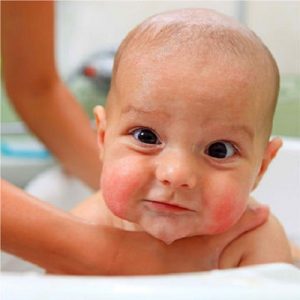