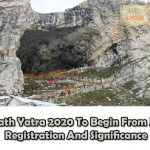 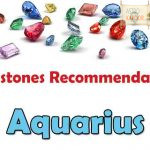 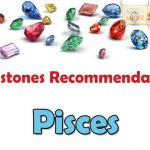 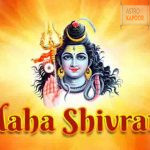 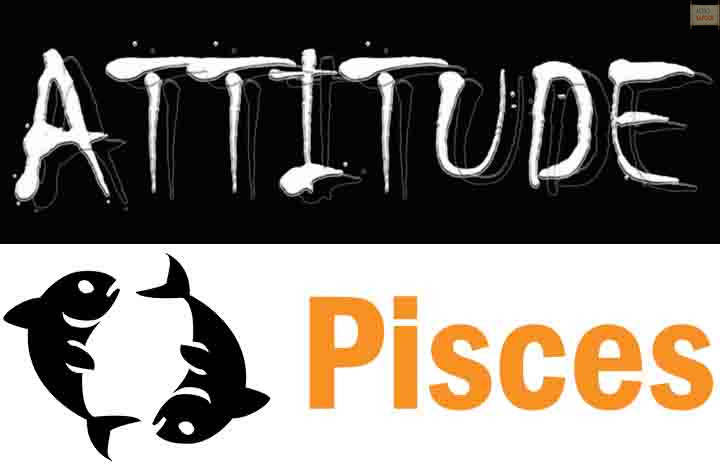 Born Between February 18-March 20, Pisces is all about emotions and represents the wonderful blend of creativity and imagination. It is a feminine mutable water sign that lives in 2 worlds, one the reality and other the dreamy one.

Pisceans aren’t one of the (Hi Scorpio! Hi! Cancer!  ) But a total melt! Here are some of the major behaviors traits of Pisces that will make you jump off your seats! If you are a Pisces then watch your traits getting unveiled!

Pisceans are known as dreamers and their imagination capabilities can’t be grasped by a normal person. When you see an ugly frog sitting on a leaf with a crass cacophony and freak out, they interpret it as a nature’s beautiful creation. Daydreams help Pisceans in converting the universe into a reality. They are beyond the fold thinkers!

Pisces share deep interests in the subjects of spirituality, philosophy and occult science. They usually have this psychic twinkle since birth. Your dad might have described you as a quirky being!

Pisceans will be the last sign on the earth fall for dollars and sacrifice their own comfort for helping someone else. You can ask for fortune and watch Pisces give it away! They believe in collective good rather than individual. To a Pisces, leaving a world a better place to look back to is the only dream.

Pisceans don’t belong to a 21st century world instead they embrace the essence of the lost ages of being courted and wooed away from the world of tinder and Ok cupid.  They are purest being to love and loved by and don’t like anything that shatters their dream or illusion.  If you have a Pisces as a lover, you are the luckiest being on the earth!

Pisceans with all insight into human nature, resort to their world of escapism, intoxication and over-indulgence to calm down the tornado hovering in their psyche.

Being the observer of the world and in deep connection to the universe, Pisceans have a lot of insights and observations to put on the table. They share expertise in expressing their mind dwellings in the most poetic and lyrical way.

Pisces is the last sign in the zodiac and hence is the best blend of the qualities from all the zodiac signs. Pisces is considered as wisest of all zodiac sign and are born with an innate knowledge of the world they surrounds. The people who surround them find Pisceans a great source of enlightenment.

You will have hardly come across a Pisces who compromise on what he believes. Pisces don’t compromise! They rarely let the pre-conceived notions deter them from believing what they believe to be true.

Pisceans are one of the most artistic sign of the zodiac. They are gifted with the natural capabilities and execute every detail in their life with a creative flare. If you ever come across something artistically portrayed, that must be the hands of a Pisces!

Being a mutable sign, a Pisceans are able to move through new environments. They easily get adaptive to the new environment. They find anything easier to relate with. No wonder why Pisces is always surrounded by friends from every walk of life.

Pisceans! You are the best to be with! Hope you enjoyed reading your special behavior traits. For enquiring further about your sign, you can contact the best astrologer, Astro Kapoor.