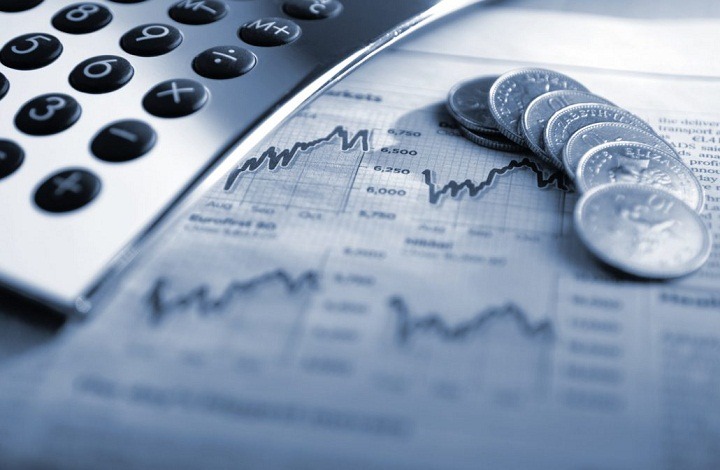 Education and Financial Prospect In Astrology

Education and Financial prospect in astrology is a great topic to discuss. Education and Financial house is present in our horoscope. Education is ascertained from the 4th house, its lord and the Vidyakaraka or lord of education. The 4th house indicates intelligence. If there is malefic in the 4th house it signifies broken education. If Jupiter and Mercury well placed it gives good knowledge of men and matters. Jupiter in the 4th or the 10th gives high legal education. If the lord of the 2nd is well disposed, the person becomes a good speaker and lecturer.

Mercury present in an angle or Venus in the 2nd gives good knowledge of astrology. Mars in the 2nd and Mercury in an angle make one good mathematician and also a skill in engineering. The presence of Sun or Mars as lord of the 2nd in conjunction with Venus or Jupiter gives proficiency in logic and mental sciences. Jupiter and Venus in angles aspected by Mercury indicate a good insight into philosophical subjects. Jupiter and Venus in angles also makes one a versatile genius. The lord of the 4th and Jupiter should be free from the influence of the lords of 3, 6 and 11 to indicate a sound educational career.

It is always 5th, 2nd, 9th and 11th houses for financial prospect. If a benefic is in the 2nd, particularly Jupiter, and the lord of the 2nd is in a trine or quadrant or in conjunction with beneficial lords or is in the 11th, there will be considerable wealth. Any planet in the 2nd and 11th house badly aspected and the 2nd lord in conjunction with the lords of 3, 6 and 11, or otherwise afflicted will always produce difficulty in getting money and there will be stress and poverty. Saturn in the 2nd house is indicative if reversal of fortune. Such persons may earn a lot of money but they will lose everything.

Legacies are shown by good planets, gain by marriages is shown by benefic planets, particularly Venus in 7th house. The financial aspects of each horoscope are capable of being increased by giving due attention to the sources of gain. For proper analysis get your education report.