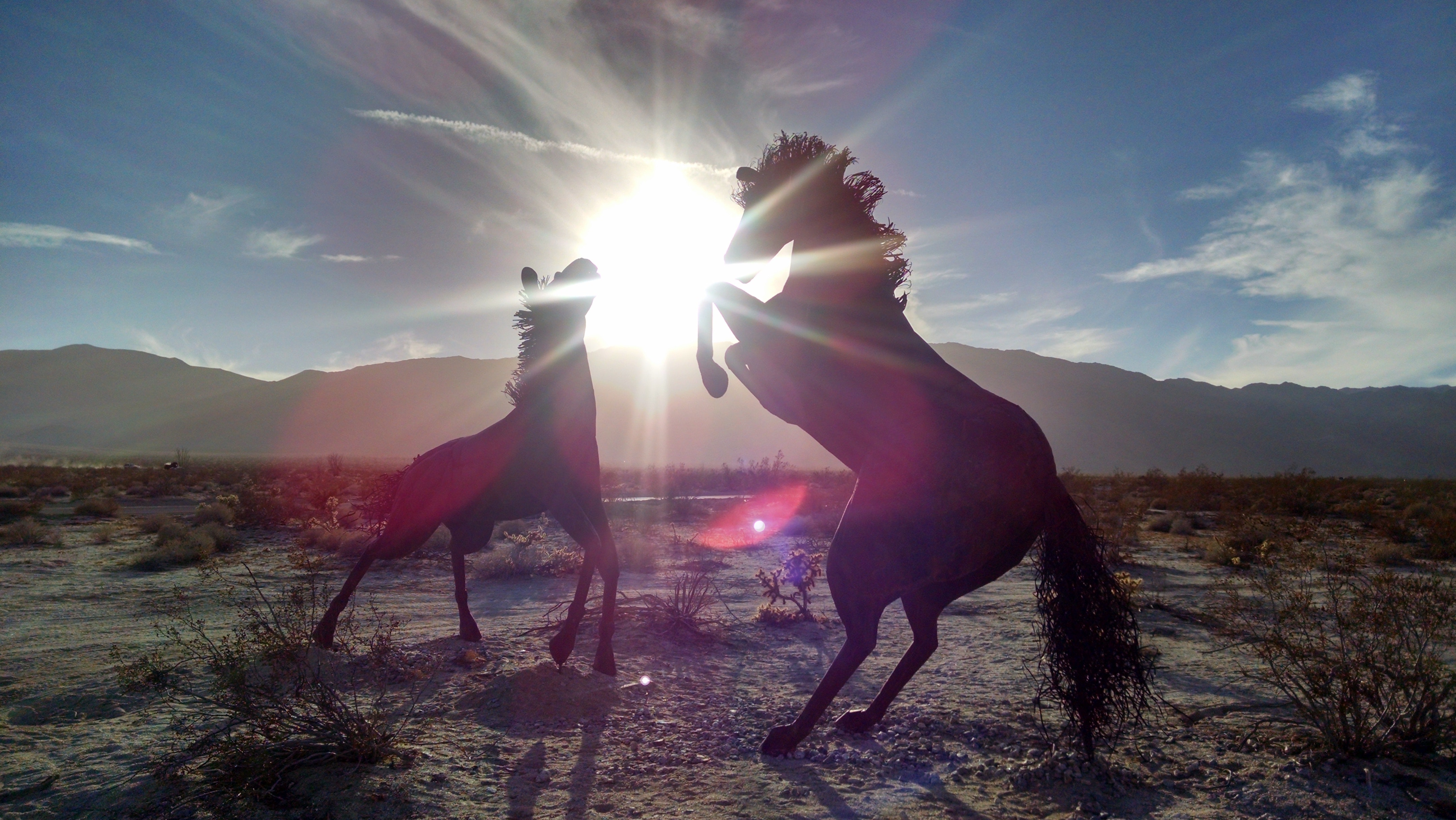 Ashwini Star and Its Mythology

Once upon a time there was a great sage called as “Adharva”. The Adharva veda is one of the 4 veda and is named after him. His son Dadhichi was interested in austeries. Indra blessed him with highest knowledge of “Madhu Vidya”.

Indra taught Madhu-vidya to Rishi Dadhichi and warned too to keep the secret.

Every God in heaven were curious to know this, especially the Ashvin Brothers. The Ashvins already knew secrets that were not known to anyone about Ayurveda. They went to Dadhichi and asked him about the secret. They played a trick. They told him that they will make Dadhichi a horse head, and through the mouth of the horse he should expel the Madhu-Vidya and Indra would be deceived and would cut off the horse head.

Dadhichi was played a game and he agreed, and as soon as he gave the knowledge to The Ashvins, Indra slew the horse head and later Ashvinis replaced the same with Dadhichi’s own head.

In Yoga, the horse’s head is a symbol of soul’s ability to go beyond the body and connect with the ultimate power