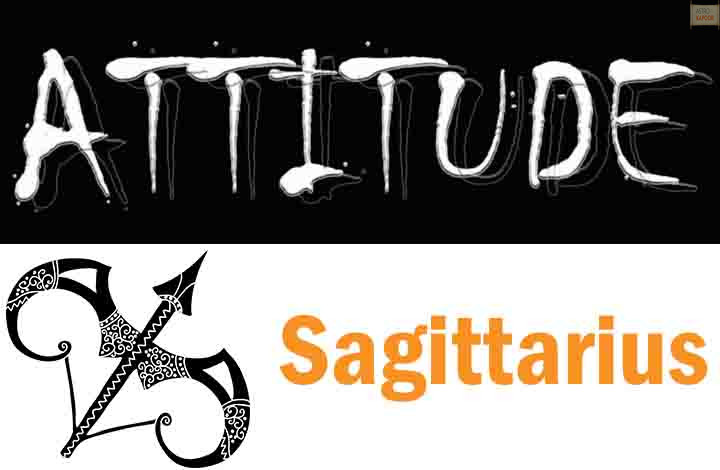 Sagittarians, born between November 22 and December 21 fire in the spirits are one of the most optimistic and adventurous sign in the zodiac sphere. They can’t be contained or be bossed about.

As the biggest wanderers, Sagittarians are known for a constant quest for happiness. They tend to move to the hills, when the life becomes a dramatic show.  A Sagittarian can resonate with it well. Let’s explore more about Sagittarians:

Sagittarians are always on a search for positivity and life. They don’t like engaging with negativity and automatically shut down any negative vibes. Their reluctance to accept negativity is concealed in their positive approach to life.  They are the explorers, teachers, philosophers and intellectuals.

Philosophy is inseparable from Sagittarians and loves to wrap their intelligent bent of mind into various spiritual, social, mysterious and political concepts.  They love to swallow even a smallest of the learning piece. They prefer the mental and intellectual realm to the emotional one. They are a real philosopher are heart.

Sagittarians talk their mind and expresses exactly how they feel. This trait of their personality sometimes poses problems and offends them as they expect the same honesty from others.

Being the explorer, they love to cross path with far-fetched seas and distant lands. This instills a fresh vibes within Sagittarians as they love to discover new places, people and cultures. New journeys and exploration are like a stimulation of sprits to Sagittarians.

If you were looking for someone with an honest opinion all this while then knock the Sagittarian’s doors. You will get the most original review. They say what others can only think in mind.  The dear to Saggie, bears many scars!

Sagittarius hates to take the things slow. They love excitement and hence slow pace makes the thing boring for them.  Slow things are a major piss off to Sagittarians. Never deceive a Sagittarian! Else face the deadly consequences!

One with a heart to be a winner and ahead of the rest, Sagittarians is often impatient and they initiate the actions without completely assessing the things. This impatience often delays in gaining success.

Sagittarians are freedom lover. They are a social animal and are widely loved and liked by the like-minded ones. They do not compromise on their freedom and do what their heart abides by.

Sagittarians are curious and ask about anything and everything in the world. They can talk to anyone about anything without any hesitation. This makes them the party star. However, they find satisfaction in intellectually stimulated relationships.

Sagittarians are indeed a bunch of excited traits. Hope you like the article. If you want to have a detailed reading, you can contact the best astrologer, Astro Kapoor.