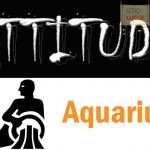 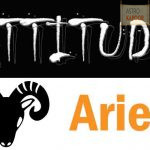 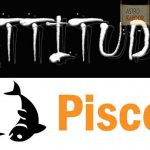 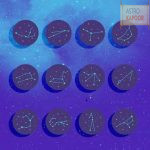 Most to Least Attractive Zodiac Signs A lot of people have interests in astrology since it can give a deeper insight in one’s life and can help you find preventive measures to problems. There are various concepts or methodologies of astrology that exist in the world. Among the oldest and the most recognized forms of astrology is the one that has its origin in India and is called Vedic Astrology. However, the concepts of western astrology and Chinese astrology are also quite popular among people. What exactly is the difference in all of these? Let u understand these differences.

This is among the most ancient kinds of astrology and is based upon studying the cosmos and laws of nature. Here, it is believed that karma is a powerful force. A well studied Vedic astrologer can study human behaviours in alignment with their birth chart, presence of stars in their chart at the time of birth and can hence make important predictions. Vedic astrology is based on the principles of logic explanations, movement of planets and stars in the universe and space.

Zodiac or western astrology is based on band or belt of constellations on which, the planets, Moon and Sun move. Over the period of time, astrologers developed these signs according to the date of birth and significant changes or differences are decided on their basis.

Get your astrology consultancy report

Among the most fascinating things in the world is astrology, which is the only way to believe that humans can understand or predict their future to some extent. The planets influence us and their movement can have an effect on our lives. A clear example is that of Moon. A lot of people experience behavioral change according to fading moon or increasing moon. The water tides change due to the moving positions of Moon. It is obvious for humans to be affected by cosmic movements. This is what Vedic astrology and other kinds of astrology study.