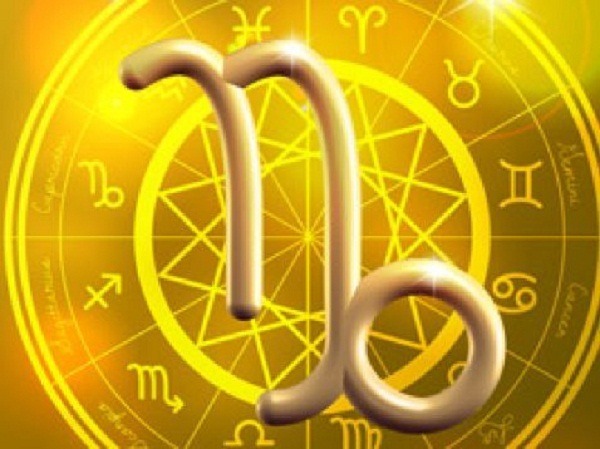 What is Horoscope – Kundli

A birth chart (also known as janma kundali, Vedic horoscope) captures the precise astronomical positions of stars and planets at the individual’s birth moment. Using the vast amounts of information provided by your birth chart, Vedic Astrology could predict every important event and possible opportunity that can arise in your life. Horoscope is the construction of your basic placement of planets at the time of birth in a pre-decided format called the birth chart. There are basic differences in techniques in casting birth charts by Indian Vedic, Western, Greek, Chinese System etc. It is this differences which makes the interpretations & predictions different and superior to other systems.

How Indian Horoscope is Superior to Other System

The birth chart cast on the Indian System is truly unique since the Indian system makes adjustments for the fact that our Zodiac / Universe is moving and not fixed (by the Big Bang theory of creation of Universe – this system is following for more than 7000 years, proving ancient Indians had a great grasp of astronomy before any other civilization).

Also, the Indian system takes into account that the zodiac is epileptic an not circular due to which the twelve houses in a birth chart are not 30 degree each but varying according to the time of birth. Due to these differences, the birth chart cast on the Indian system would come out different from that done on any other system AND much more accurate.

Get your handmade horoscope kundli