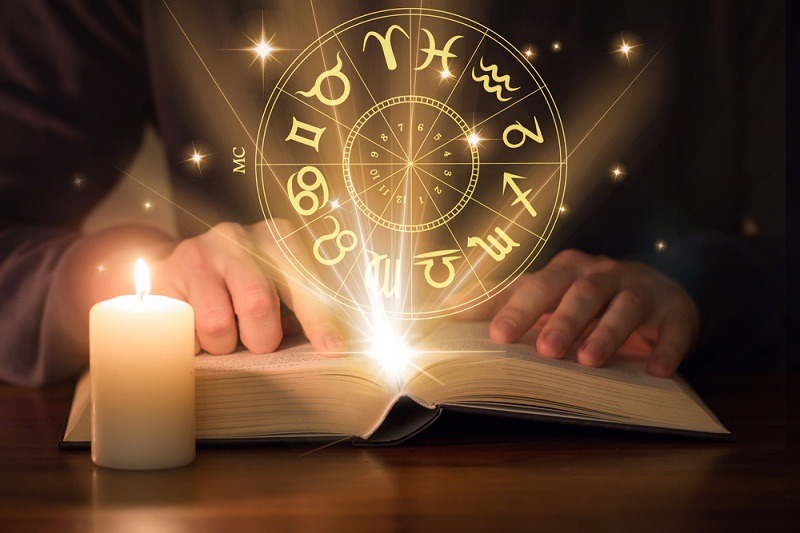 Mundane astrology is the branch of astrology where good-bad events and results of cities, states and countries are predicted. Mundane astrology also predicts the financial, social, political situation of the country. It is a branch of astrology is very useful for the detailed analysis of the country or province.
The financial, social and political situation of a country or province is sometimes very stable and sometimes it looks like a fluid.
The growth of a plant is not always same, as we have seen till life came on this earth. Sometimes the plant is very healthy and sometimes it looks very weak, and it needs a sufficient amount of fertilizers and manures for the proper development. We have seen that on one part of the earth, there is a natural calamity, agonies and turmoil and on another part of the earth, there is flood and greenery. These phenomena indicate that there is definitely some reason behind this mystery, at one place there is a drought and flood and in other places there is greenery. These are all due to the changes in the weather conditions or some shuffle in the climatic condition.
There are elections on the earth for selection of Prime Minister and President for the establishment of democratic government and the qualifications abilities of a person influence the area ruled by him, in the same way every year a celestial council is formed by the planet to run the world. In celestial council apart from king and minister, there are 10 lords of 4-month crops, winter crops, weather and rains, juices, metals, trade, security and fruit and flowers.

The traditional influence of the planet according to mundane astrology
The Sun – The prime minister, the cabinet of the minister, magistrate, judges and all persons in authority
Moon – The common people, crowd and all matters of public nature
Venus – The women’s issue, national birthrate, social factors connected to marriage, artists and musicians.
Mars – The military, soldiers, war, terrorist’s attacks and strikes.
Saturn – The elderly people and the mature population
Uranus – Riots and outbreak of political tensions
Pluto – Major change and breakdown
Neptune – Socialism, communalism and regeneration
Jupiter – The religious and the judicial world. The justice system and the prominent judge.

Get your astrological consultancy report