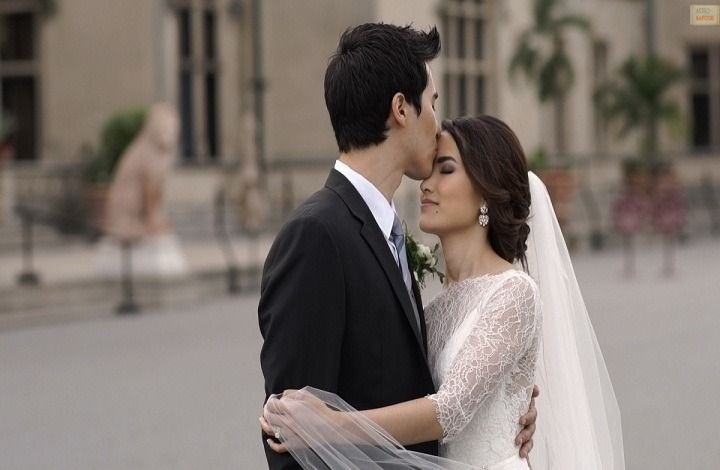 Reasons for Delay In Marriage

Reasons for Delay In Marriage

Reasons for delay in marriage is a grave problem for girls’ and boy’s parents. Marriage is one of the sixteen Samskar mentioned in Hindu religion. It is one of the most pious and sacred relationships of life. All those boys and girls whose marriage is delayed should carefully study and try to get answers to the problems coming in their marriage. There are various remedies for delay in marriage which can help to ease search for a life partner. I would say, do not lose hope, who knows this Valentine’s Day you may be the luckiest of all. There are various astrological remedies that can help you to combat the reasons for delay in your marriage. Parents are more concerned if there is a delay in marriage of a girl due to biological age factor. But, nothing to worry about it, if an astrological remedy for a delayed marriage is there for removing hurdles. All situations of our life is just due to the placement of planets in the horoscope and their good and bad effect.

In our country, the trend of early marriage is changing very fast and people are getting married after 25 years. The work, education and profession demand the partner to be helpful and compatible. Sometimes it has been seen that although the conditions are positive, yet there is an unnecessary delay in marriage. Apart from implementation of various remedies for delayed marriage is utilized, yet the condition remains negative. In this case, the role of horoscope comes into play. While judging a horoscope, the remedies for delay in marriage of a boy and remedies for delay in marriage of a girl is completely different. Why so? This is because in a girl’s horoscope, Jupiter is the ruler of spouse and in a boy’s horoscope, Venus is the ruler of spouse. But apart from the mentioned planets, the role of ascendant lord, benefic planets and Venus is studied separately for a happy marriage.

Delaying marriage is something different, but marriage getting delayed in spite of parents and girls’ and boy’s efforts needs careful attention. There are definitely strong astrological reasons for such unwanted delays. It is important to consult an expert for this. If you’re worried about your marriage, then you can consult our expert Astrologer Prashant Kapoor.

Remedies for Delay in Marriage

Most often the delay is due to the impractical views about the type of desired partner. Even such attitude can ruin the marital life. It is also seen that the boy or the girl wants to marry someone, but that person is not so eager or is not interested for marriage. One needs to carefully analyzed the desired partner for marriage.

Marriage Is a Lovely Bond

Marriage is a lovely and beautiful bond. It helps one to grow and also gives opportunities to develop in many ways. It gives a life partner to share moments of fun as well as grief. Those who are single know the pain, but destiny has its own role to play.