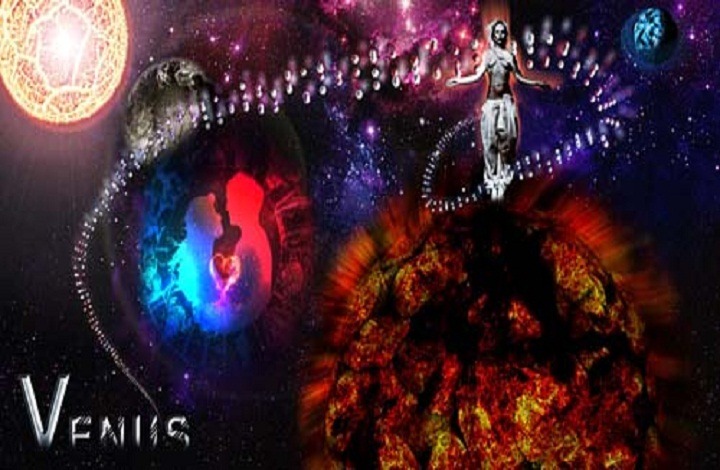 Role of Planet Venus for your Love Life and Prosperity

How important is planet Venus for your love life and prosperity?

Role of Venus In Vedic Astrology can’t be denied. Venus is the planet of love and romance. In Vedic astrology, Venus is also called Shukra and is the benefic planet with mostly feminine instincts. It is the planet that is mostly discussed for having an effect on one’s love life, luxuries and wealth. Brightest of all, Venus is the ruling planet of Libra and Taurus. The planet has high effects on Pisces and mostly remains off in Virgo. The Vedic gemstone that governs this planet is diamond.

Considered from the Vedic astrological point of view, Venus is a friendly planet with Rahu, Saturn and Mercury, but remains off with two governing cosmic bodies, the Sun and the Moon. Role of Venus In Vedic Astrology is considered utmost importance for a happy and conjugal life.

The reason Venus is considered as the planet for love is because it rules the semen and hence, is considered proportional for primal sexuality, fertility and birth. Attraction, friendships, good nuptial bond, romance and love are the governing factors for those whose Venus is a strong planet.

This planet is also about luxurious cars, palatial homes, great food and expensive drinks. That is why, people with strong Venus in their natal birth chart are considered to be lucky in terms of love and prosperity and richness. This planet gives the luxuries, comforts and enjoyments to people where it remains on their side. One of the most photographed lady and the iconic beauty, Lady Diana had a strong Venus on her birth chart.

Know how your planet Venus is placed in your Birth Chart

In Vedic astrology, Venus plays a pivotal role in determining and forecasting various issues, such as pimples, indigestion, skin rashes, throat problems, sexual organs, bladder and kidneys among others. Majorly speaking, the period of Venus in Vedic science is the longest of all. This is called Mahadasha or Shukra Dasha, which extends over a period of good 20 years. This is said to be the longest period of mahadasha of any planet in Vedic astrology.

That is why, it is said that individuals with strong Venus in their birth chart can have all the luck by their side