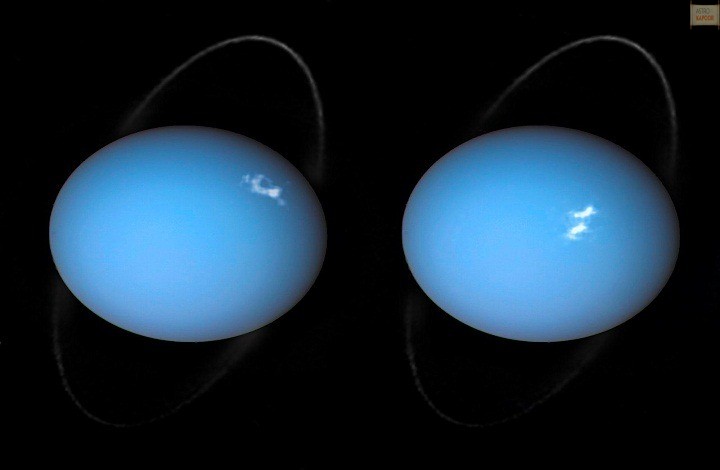 Role of Uranus in Astrology

Uranus was discovered in 1781 by Herschel, and is generally considered to be exalted in Scorpio. It rules all over the things that unexpectedly come to pass and that can be completed in the shortest possible time. Thus it rules over Telegraphy, Railways and all modes of transit that can be completed quickly. It gives independence, royal dignity, taste for and abilities in occultism, great ambition and original methods. It also denotes pubic bodies, corporations, companies and favors uncommon pursuits.

Medical form is the growth of Uranus. All new medical forms such as electricity, radium treatment, and radiation come under the domain of this planet. No doubt, it gives the zeal; when well aspected, far intellect, imagination, broad mind and appreciation for new thoughts coupled with concentration.

Uranus governs over the magnetic attraction in the man and and by nature is cold and inconstant. His colour is mixed and is supposed to govern the electrum. Uranus, if well-placed in a Horoscope surely gives the ability for inventions or discoveries. When gives the ability to be at the head of all things and to rise to the higher ranks in life.

Organs of the body

It rules over the nervous system, motor nerves the covering and the membrane of the brain.

It rules the ductless gland Pituitary.

If it is placed in the first house it can cause a changeable nature and sometimes eccentric. There could b also some unexpected events in the life.

If it is placed in the second house and well aspected, it can cause sudden wind falls and gains from unexpected sources.

If it is placed in the third house, it may strengthens the intellect and there could be much taste in occultism.

If it is placed in the fourth house, it could cause unhappy domestic environment.

If in the fifth house there could be sudden anxieties.

If in the sixth house, many nervous disorders could be seen.

If in the seventh house, rash engagements in marriage are also seen.

If in the eighth house, sudden death due to nervous diseases.

If in the ninth house, there could be the development of the higher mind and much taste of occultism. Foreign voyage is also seen in this house.

If in the tenth house, there could be many ups and downs in life and uncommon and unpopular employments can be also seen. If well-aspected, it gives much originality.

If in the eleventh house, it gives inconstant friendships, eccentric or erratic friends.

If in the twelfth house, there could be unexpected danger from secret enemies and losses thereby. Danger of exile and imprisonment is also seen and there could be desire for the practice of occultism.

Get your astrology consultation report