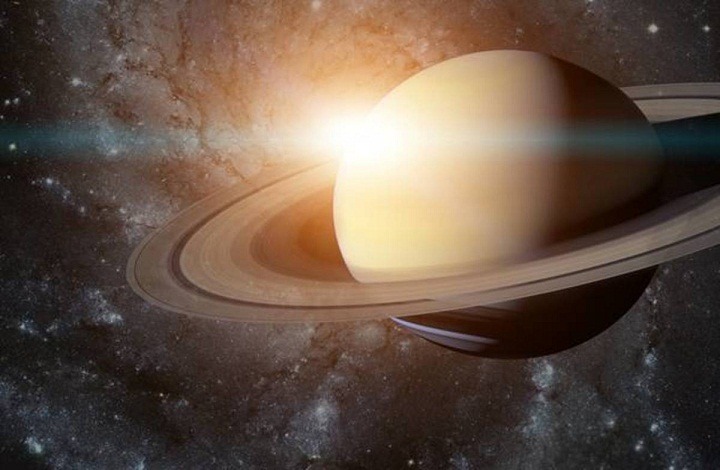 Saturn – The King Maker
Saturn, if well placed in a birth chart makes the native Emperor, the King or the Head. If well and strong placed in a horoscope it can make one Prime Minister, Chief Minister or Cabinet Minister. The number of industrialists also has a powerful Saturn in the 10th house. Saturn’s prominent position in the horoscope with regard to the 10th house can give good luck and success to the native. On the contrary, the adversely placed Saturn in the horoscope can bring miseries, loss of power and fall from a high position. Results of Saturn, should be examined carefully and systematically.

Saturn is the owner of the feminine sign Aquarius, and of the benevolent masculine sign Capricorn. Being an earthy planet, Saturn yields good results in Taurus, Virgo and Capricorn. But as Aquarius is an earthy sign, it is seen that Saturn has an ambivalent nature. The Sun is inimical to Saturn but Saturn shares neutral position with Moon, Mars, Mercury and Jupiter. His friends are Venus and Mercury and enemies are Sun and the Moon. Aquarius is strong by day while Capricorn is strong by night.
In the human body, Saturn governs the spleen, ribs, endocardium, bones and rheumatism. Saturn is the planet of limitation and yet it is philosophical planet. It signifies right ear, body flyid, nerve and pancreatic gland. According to jataka Paarijata, Saturn is strong in Libra, Capricorn and Aquarius, in the 7th House, in passage to the South of the equator, on Saturday and in the dark half of the month. When Saturn becomes benefic, it gives aspiring nature, speech, cautiousness, responsibility, grasping habit, inartistic nature, depression and responsibility.

According to Phal Deepika, it signifies Longevity, death, fear, degradation, humiliation, poverty, sickness, labor and impurity. Saturn also refers to the stubborn nature of the native, impetuosity and imprisonment. The key words that complete Saturn are limitation and coldness. The urge towards limitation makes one self-controlled and cautious, and the native may be chilled physically or emotionally, even if there is a strong effort to overcome difficulties.
Saturn is the planet signifying iron and it is presided over by the Lord Brahma. It has a tamas guna and of four upayas, Saturn also denotes bheda or division.
Saturn, Jupiter, mars, Mercury and Venus retrograde with the Moon, are said to be victorious in planetary war. Yet in planetary war, Saturn is over powered by the Sun.