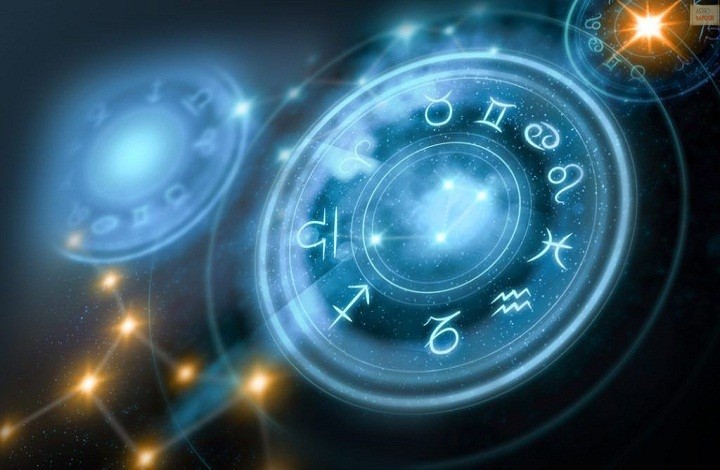 Success In Life and Janam Tithi

According to Western Astrology, our personality traits and success in life is solely judged by the location of the Sun in the horoscope, which remains in a sign for 30 days. Suppose, lakhs of individuals are born in the month, then such reading is of general nature. In contrast, Indian Astrology gives importance to the Moon which is 30 degree in only two and a quarter days, and completes one around of the zodiac in 28 days.

The one cycle of Moon through the zodiac, or the lunar month, has two parts, namely Shukla Paksha and Krishna Paksha. Each Paksha consists of 15 tithis. A tithi is the duration during which Moon travels 12 degree away from the Sun. For example, on Amavasya tithi, the Sun and the Moon have an identical longitude.

Tithi is also useful in judging the future of the person. The addition of the longitudes of Tithi and Lagna counted from Aries 0 degree yields a ‘sensitive fortunate point in the horoscope for judgement of gains about the house of location. When benefics is in transition from favorable aspect to, or transit over, this point the native enjoys good result. If in adverse and transit of malefic planets over, this point produces unfavorable result. In Western Astrology, this point is called as Pars Fortuna

It is observed in janm tithi, the culmination of progress in an individual’s life is directly related to the tithi on which the birth takes place in Shukla Paksha from the New Moon till the Full Moon. On the other hand, those born in Krishna paksha seem to have difficulty in adjusting themselves in their environment and subject to other indications in the horoscope.

If we elaborate the point further, we can analyse that a person at born at the New Moon in a poor family rises slowly and surely through his own efforts to a position of prominence and fame. His progress certainly extends over his entire life, and at the time of death he would be in a much higher position than at any other previous time. An individual born at full Moon or a few tithis before it is quite likely to be born in a wealthy and distinguished family and starts his life full of promise and opportunities, but somehow experiences decline and might fade away into significance.

Conversely, persons born in Krishna Paksha immediately after full Moon show a gradual decline that extends over a long period. When the birth takes place half-way between Poornima and Amawasya, this degeneration culminates at middle age and from that point the person will experience a gradual rise. An individual born just before Amavasya will be frivolous and dull in years, but near about his youth his life will take a positive turn for better.

Person those who are born in Shukla Paksha and the decadence and degeneration of those born in Krishna Paksha according to Hinduism is the result of one’s prarabdha which works out in the life, beyond the control of the individual. This is reflected through the location of the Moon at birth. Other planetary position and operation of dasa-bhukti of planets generally corroborate the findings based on birth tithi.

Get your astrology consultancy report