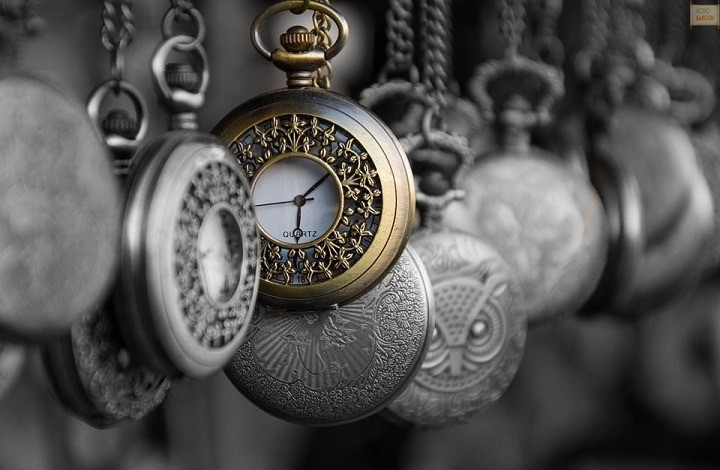 Astrological science has achieved remarkable success in the matter of timing events, as to when the different indications of the horoscope like marriage, birth and death of parents, financial gains and losses, access to wealth, loss of reputation and increase in name, or any other events that occur in our daily lives, would fructify or happen. Hindu predictive astrology enables one to time and predicts events with considerable accuracy. It is not in the province of anyone to investigate into the rationale of the Dasa system bit the main motive should be to give a faithful account of what is the humble opinion for a given trouble either be the happiness or sadness. There can be any number of Dasa in vogue in India but the genuine ones propose to deal with Vimshottari or Udu Dasa. In the choice of any type of Dasha, the guiding factor should be the experience.

Vimshottari has been built upon a firm foundation. Some writers of vedic astrology have rejected this system simply because, according to their opinion, the system under discussion has no scientific basis.

In Vedic astrology, there are nine main periods, each precised over by a planet. Each of the main periods is divided into similar sub-periods and each sub-period is divided similarly into inter-periods, also called as Antara. The Antaras are again subdivided into Antarantaras and so on till Swara of breath is reached.

There are several considerations to be taken note of in judging the results of the Dasas and Bhuktis. The general results due to a planet should be carefully weighed. The relations between the lord’s of the main period and sub-period should be considered when predicting events their time.

Get your ‘Astrology Consultation’