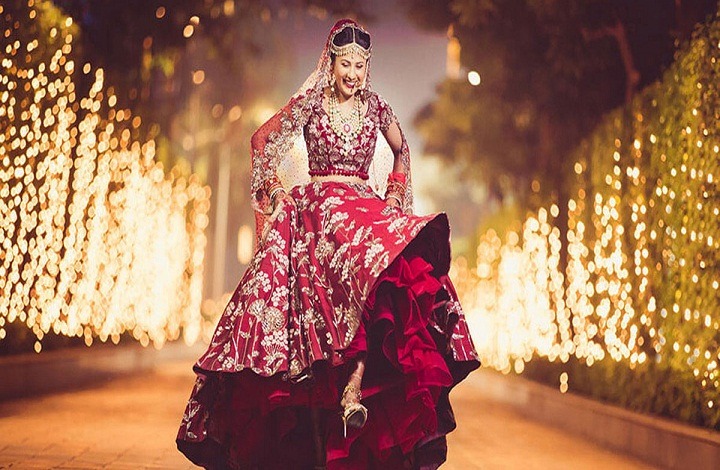 Tips to Avoid Delay in Marriage

‘Marriages are made in Heaven’, this is a very famous English proverb derived from French proverb in the early sixteenth century. This state that ‘les marriages se font au ciel’: marriages are made in heaven. This means, in between couple, there is some spiritual love along with human love. Importance of marriage institution is recognized by this proverb. But is there any invincible force, which controls our actions? According to some veteran social scholars this is not true that marriages are made in heaven. They argue if marriage is divinity then why there is a divorce. Delay in marriage is an alarming issue and could land one into trouble.

Vedic astrology has ample literature defining on various aspect of marriage. Vedic wisdom believes that it is an important part of life in worldly as well as spiritually inclined canvas. It is predestined but can decipher a lot through astrological lenses. The most important planet for marriage in female is Jupiter also called as Guru and in case of male Venus also called as Shukra. Saturn has a very important role in the delay of marriage. It is also complicated to decide the proper age of marriage.

There can be various reasons that can be unfortunate for marriage purposes. Why marriages get delayed and what are the remedial measures to avoid the same. Most delaying factors now days are career, family responsibility, higher qualification and highly choosy.

Seventh house is considered very important for studying the delays in marriage. As we know, there are two main planets, the Jupiter and the Venus, playing an important role in marriage. Some other planets also play an important role due to their energy and placement.
If Sun is placed in the 7th house, there might be delayed in marriage. Saturn is the planet of teaching lesson in life. It teaches lesson according to the placement in the horoscope. After Saturn returns, the native get matured and takes right decision in life. If Saturn sitting in or having aspect to 7th house delay in marriage, even if Saturn is with Jupiter or Venus.

Venus is the planet of love and relationship, if it is conjunct with malefic planets like Saturn, Sun and Ketu, it can damage the effect of Venus. Venus if combust, debilitated and retrograde brings difficulties in marriage and decision making capacity of the person. If Venus is sandwiched between malefic planet like Sun, Saturn, Mars, it delays marriage, because they infused their malefic effect on Venus.

Jupiter is the planet of many important things in life. It controls many things in life like marriage, children, luck, wisdom and higher knowledge. If Jupiter is debilitated, retrograde or combusted delay in marriage and create disharmony in married life.

What to do to avoid delay in marriage

1) If a girl’s marriage is getting delayed, she should keep fast for sixteen consecutive Mondays and offer jalabhishekh to scared Shivalinga.

4) Energize the root of banana and worship it.

5) If a girl’s marriage is being delayed then she ѕhоuld wear a locket of Shivlinga made from Amber gemstone in her chain, so that it becomes visible to others. She will ѕооn attract a person of her liking

6) Those having Rahu Dosha should worship Goddess Durga so can all delays in marriage can be removed.

7) Worshipping at Navgraha temple will remove the delays in marriage.

8) Helping poor in their marriages will also help one to get married easily.

9) Another belief is to light panchadeepa (five earthen lamps) with oil and do abhishek (sacred bathing) with turmeric powder, milk, etc, to Lord Ganapathi who is seated under Neem tree and pray sincerely to the deity. The result will bring a good spouse without much delay.

10) To avoid delays in marriage a girl should offer water to Peepal for 43 days and also light Deepak there.

What not to do to avoid delay in marriage

1. Don’t wear any yantra and gemstone without consulting any astrologer.
2. Avoid argument with your parents and elderly relatives.
3. Never sleep on metal cot.
4. Don’t keep mirror in your bedroom, instead keep the good quality photograph of Shiva and Parwati.
5. Avoid making kitchen in North-East direction.

The best result can only be gained if the marriage seeker will perform remedy himself or herself. Therefore, these are the remedies for the ones who are willing to marry.

get your solution for delay in marriage