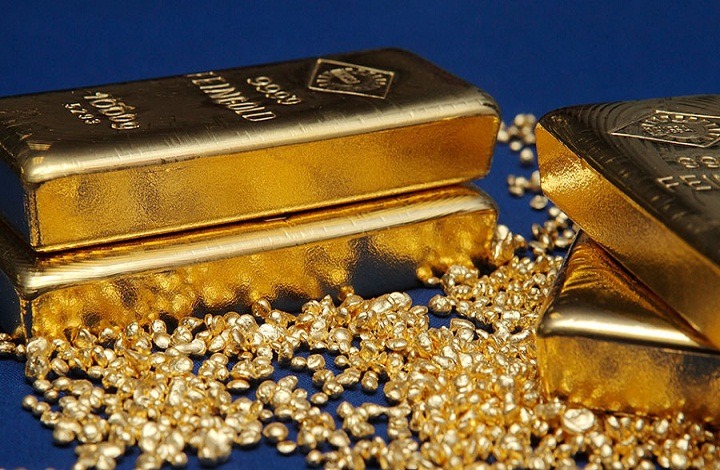 We urge for wealth. The mere thought of great wealth brings a shine to the eyes of every one of us. Everyone in this world wants it but few are blessed with it. In this small write up, we shall take a detailed look at what brings the blessings of Goddess Lakshmi into one’s life.

Some of us think that hard work is the key to success, yes, it is absolutely right. But if that were so, the farmers from Africa and China countries in between would be wealthy as they toil most. Some of us think that intelligence makes one wealthy. Practical experience doesn’t support this view. Some people are highly educated, but they lack wealth in their life. Some people are mere high school pass, but they are financially comfortable.

Maharishi Parashar is the father of Vedic astrology. He has given certain pointers to ascertain the degree of wealth in a horoscope. We know that there are twelve houses in a chart, the first, fourth, seventh and tenth houses are called as Kendra or the Central houses. These indicate the delineation of a horoscope. The planets ruling over these houses become neutral and may or may not give good result. Their results are definitely based on the ownership of the other house they own. It is neutral in the case of Sun and Moon.

The first and the fifth and the ninth house

The 1st, 5th and 9th house are called Trikon or Triangle. These are beneficial houses and their ruling planets give favorable result. If there is a combination of two planets ruling a Kendra and a trikon then it always gives good result. The 1st house or Lagna is also included in the Trikon group and so becomes a Kendra or Trikon. If it is strong, it gives good result in the area of wealth and finances.

The planets that rule over the second

The second house is the house of finance and the planets that rule over the second and twelfth houses are neutral and give results of the other house they own. As for example: Aries ascendant, Venus is the lord of second house but it will give result pertaining to the other house she owns –i.e. seventh. Similarly Jupiter is the owner of twelfth house and the ninth house but it will act like the lord of the ninth house only. If the owner of second and twelfth house is Sun or Moon – like Sun for Cancer ascendant and Moon for Leo, the result will depend upon the house they are placed in and will independent of their ownership of the second or the twelfth house.

Application of the above-mentioned rules for twelve ascendants

The twelfth house in a horoscope causes the decay of the house it is twelfth from. We can explain it as follow: the ascendant is the body and the twelfth house from it is the house of Moksha (freedom from rebirth). The 9th house depicts good fortune and 8th house which is the twelfth from it gives bad fortune and obstacle. Calculating the above mentioned rules for twelve ascendants gives us the planets which give most favorable result for each ascendant.

When these favorable planets get associated with each other, they generate wealth. This association can be either mutual aspect or exchange of houses. The degree of wealth is also dependent on the strength of the planet. Take Astrological Consultancy for proper analysis of planets in your horoscope.