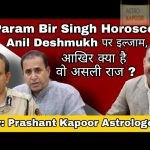 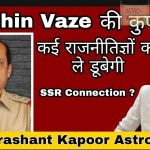 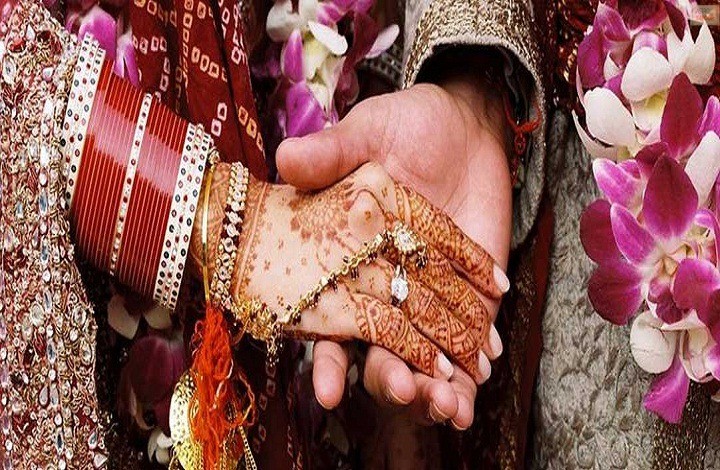 What is Manglik Dosha

How does it affect Married Life?

For a happy married life, the following combinations are necessary.

The above mentioned requirements are taken from the houses of 1, 4, 7, 8 and 12 of the horoscope. The 2nd house of the horoscope is very important as it signifies the wealth, asset and other family relations. Mars is a malefic planet and its presence in any of these houses can spoil the significance of the concern house.

Mars is singled out

In Vedic astrology, there are natural malefic planets such as Saturn, Rahu, Ketu and Sun in the decreasing order of their malefic intensity. Moon and Mercury are conditional malefics and their intensity is lower than the Sun. The presence of any of these malefic planets in 1, 2 , 4, 7, 8 and 12 adversely affect their significance and consequently the marital life.

Size of the Manglik Population

We have often heard about the mangal dosha about the girl or the boy. If we take into consideration all six houses i.e. 1, 2, 4, 7, 8 and 12th, then we can infer that 50% of the population is Manglik. In North India, 2nd house is not considered manglik, so only 5 houses are involved. Thus a large number of people are affected by Manglik dosha and it is worthwhile to find out the actual.

It is truth that hardly anybody can escape from the dreaded Manglik Dosha and if it is found from 3 charts i.e. lagna, Chandra and shukra. In North India, manglik dosha is considered from lagna chart only and not such importance is attached if the person is Manglik from Chandra.

If the Manglik Dosha is there it is described as the most dangerous dosha, which may take life of the other partner. Although, scholars are liberal and described cancellation of dangerous effects of mangal dosha.

There are many condition for the cancellation of Manglik Dosha. The most important house of maritl happiness is the 7th house, 7th Lord and Karak for 7th house. If Mars is lagnesh or a Yogakaraka planet or friend of lagnesh, its malefic effect is minimized or rather nullified. The inherent strength of the horoscope or the auspicious yoga is also taken into consideration for studying the mangal dosha.

How mangal dosha gets cancelled?

Decade ago people were not so serious about matching of the horoscope of the boy and the girl. But now people are aware and there has been steeply increase in the matching horoscope due to flooding TV channels whether regional or national.

A layman thinks about the Manglik Dosha as follows:

About 40 to 50 percent population is Manglik and it would be good for the general public as well as fellow astrologers to find out whether the perception about Manglik Dosha are also endorsed by actual state affairs, post marriage, of the Manglik persons.