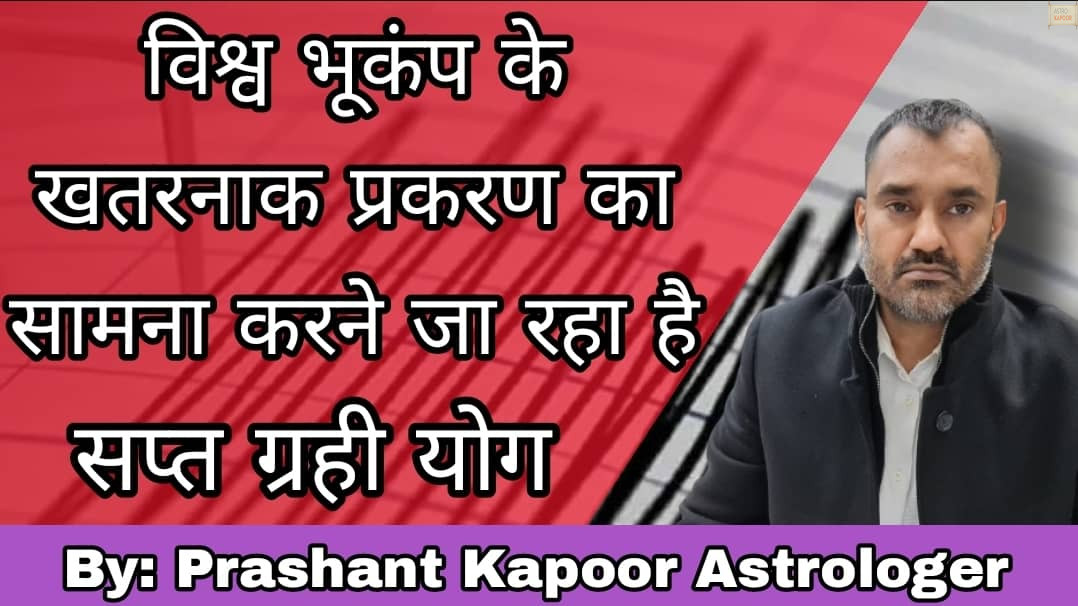 Prashant Kapoor has proven his proficiency in foretelling Earthquakes time and again, which is not an easy prediction to make. According to scientists, Seismology yet has no reliable way of forecasting when an earthquake may occur in a specific location. However, Mr. Kapoor has been able to make effective and accurate predictions about forthcoming earthquakes all over the world through astrological calculations with date, time, location, and magnitude of the expected quake.

To make it more specific, he explains how he has calculated: