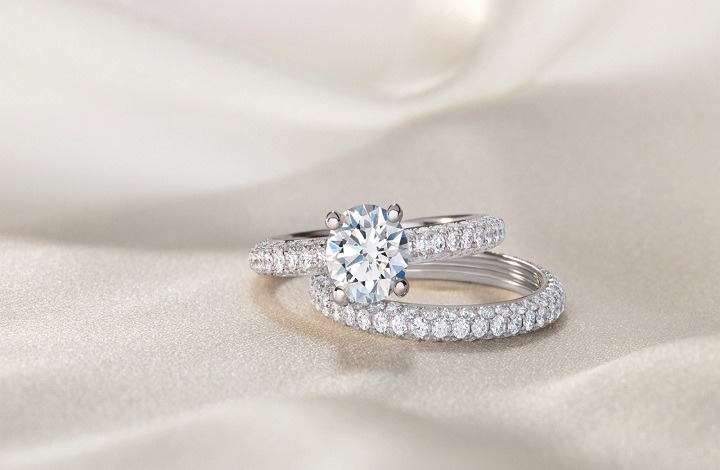 How To Energize And Wear Gemstone Ring

How to wear gemstone ring? Consecration, in the dictionary, means setting apart for sacred use of anything either is it a pendant or any stone. It refers to a process where the talisman is set apart in the scheme universe to be a singular use to you. Vedic Gemstone need special process before wearing it.

The process of consecration means the pooja which is shodashopchar and as per Vedic sacred texts only the shodashopchar puja of 16 sacred steps is regarded as the complete prayer ritual. Before beginning puja, a sankalpa is made by enchanting the name, nakshatra and rasi of the individual for whom the talisman has been made. The objectives should be very clear and it should focus on the complete details of the concerned person.

How to Energize & Wear Gemstones?

Summary of Vedic Pooja of Gemstone

The power of the deity is invoked as according to the wish and as to make abode in the talisman and work for gain and the welfare of the individual in question. Appropriate mantras are enchanted during all times and it is a holistic process that should be carried out with purity and sanctity.