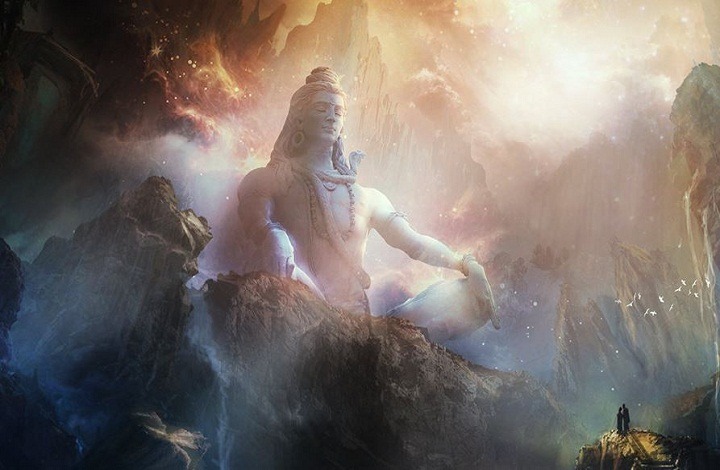 Importance of Chandrashekar Ashtakam
Lord Shiva is known as Chandrashekhar ( Chandra- moon, Sekhar – Crown ) – The one who adorn a crown with moon. Chandrasekhar Ashtakam was written by Rishi Markandeya. In addition to this , one legend relates story of Lord Shiva protection to markandeya from the clutches of death, personified as Lord Yama.

Mrikandu rishi and his wife Marudmati worshipped Shiva and prayed for gift of a son. As a result, he was given two choices, one a righteous son but with short life and other foolish son with 100 year long-lived. Mrikandu rishi choose the former and was blessed with Markandeya, a righteous son, destined to dei at the age of 16.

Yama then came at last to take away Markandeya’s life and sprung his nose wround his neck and by astonishingly, nose landed around the Shivalingam, and out of it, Shiva emerged in all his fury and attacked Yama for this act. After defeating Yama to the point of death, Shiva then revived him, under the condition that the devout youth would live forever. For this act of Shiva, her was known as Kalantaka (He who ends death)