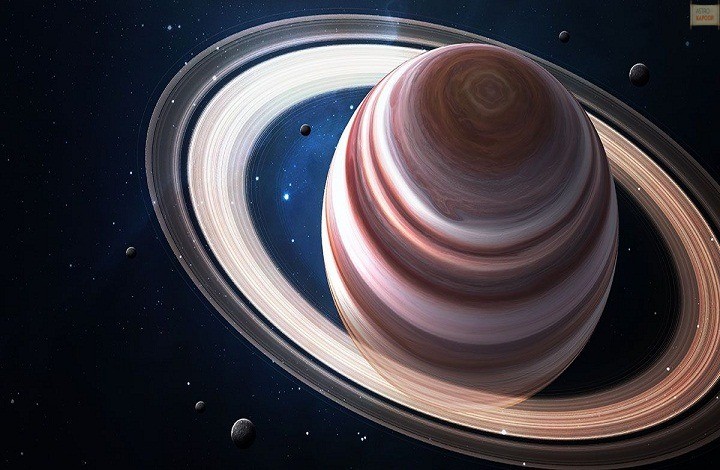 Importance of Saturn In Prediction

Importance of Saturn can’t be denied in astrological prediction. Saturn is the planet of judgment and the karaka of 6th, 8th and 12th house in the horoscope. It is the most dreaded planet according to the common man’s belief. It is assigned 19 years in Vimshottari Dasa and slowly transits through a house in 2 and a half years. Thus it has the longest influence, but its strength depends on the position and result of the past karma. However, it gives the best result when it becomes functional benefic for the horoscope.  For Libra ( Tula ) lagna, it gives the best result, and the second best result it gives is for the Taurus ( vrishabh ) lagna by being a virtue of Yogakaraka Lord of Kendra and Trikona houses.

It also bestow good result for the Makar or Capricorn and Kumbha or Aquarius lagna. When Saturn is well placed in these four lagna aspected by benefics, it produces excellent results during its dasa-bhukti and transit.

Saturn gives a combined result for Mithuna, kanya, Dhanu and Meena lagna and also proves unfavourbale for other remaining lagnas. Saturn gives good results when it is placed in an Upachaya i.e. 3, 6, 10 or 11 house. You can get detailed role of Saturn in your horoscope by an astrological consultation report

Saturn has also special 10th and 3rd house full aspects and in addition to the normal 7th aspect. These are the adverse aspect and affect the affairs of the house receiving it, and also afflict the planets placed there. But these aspect becomes favourable when Saturn becomes a functional benefic in the horoscope. Among these aspects, the 10th aspect is the most powerful and then comes the 7th and the 3rd aspect is the weakest. If Saturn aspect the Venus, it spoils the conjugal life of the person.

Saturn aspect on Jupiter makes a native religious and spiritual and sometimes causes compromise of moral principles. Saturn’s aspect on the Sun makes a person hard in life and compels him to face separation from, or even death of father in some case.

If Saturn aspect Mercury, it makes a person very selfish and its aspect with Rahu makes the native shrewd and also causes chronic ailments.

The role of Saturn completely depends on its ownership, location and aspect. If there is no overlapping of the houses, Saturn influences as many as eight houses in any horoscope. This makes Saturn a planet of decision and it is necessary to properly assess the disposition and strength of Saturn before any prediction.

During the period of sadesati, it controls the flight and imagination of the native’s mind and makes him/her depressed, lonely and self-dependent. If Moon is already afflicted by Saturn, Mars, Rahu and Ketu, or Moon is weak and located in 6th, 8th or 12th house, the effect of Sadesati is severe.

The birth chart of Mahatma Gandhi is discussed below.

In his birthchart, Yogakaraka Saturn is placed in the 2nd house in the inimical sign. He is libra ascendant, so placement of Saturn in Scorpio is inimical to his birthchart. This planetray position directed him to take spirituality. The placement of Rahu is in 10th house. The start of Rahu dasa from August, 1919 initiated the political career of Mahatma Gandhi. The whole Rahu dasa kept him engaged in struggle and hardship. During Rahu dasha, he was arrested for civil disobedience.

The lucky gemstone for Saturn is Blue Sapphire.

Share this on:
Posted in: AstrologyTagged: Astrology and marriage analysis, role of uranus in astrology