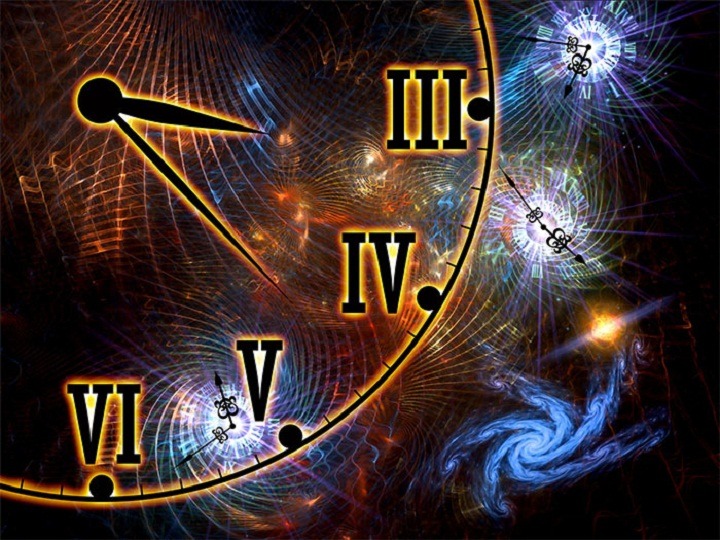 Numerology is any study of the purported divine, mystical or other special relationship between a number and some coinciding observed (or perceived) events. It has many systems and traditions and beliefs. Numerology and numerological divination by systems such as isopsephy were popular among early mathematicians, such as Pythagoras, but are no longer considered part of mathematics and are regarded as pseudomathematics or pseudoscience by modern scientists. Today, numerology is often associated with the paranormal, alongside astrology and similar divinatory arts. The term numerologist is also used derogatorily for those perceived to place excess faith in numerical patterns (and draw scientifically unsound inferences from them), even if those people do not practice traditional numerology. For example, in his 1997 book Numerology: Or What Pythagoras Wrought, mathematician Underwood Dudley uses the term to discuss practitioners of the Elliott wave principle of stock market analysis. Some remarks on the purported or commonly perceived numerological significance of specific small numbers may be found at the articles on these numbers, as at 77 (number). Despite the long history of numerological ideas, the word “numerology” is not recorded in English before c.1907.

Book your ‘Numerology Consultation’ with our numerologists.