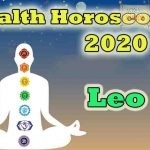 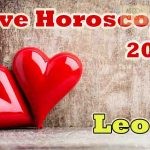 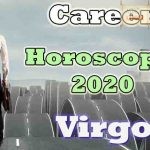 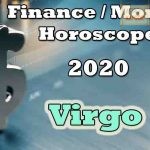 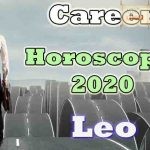 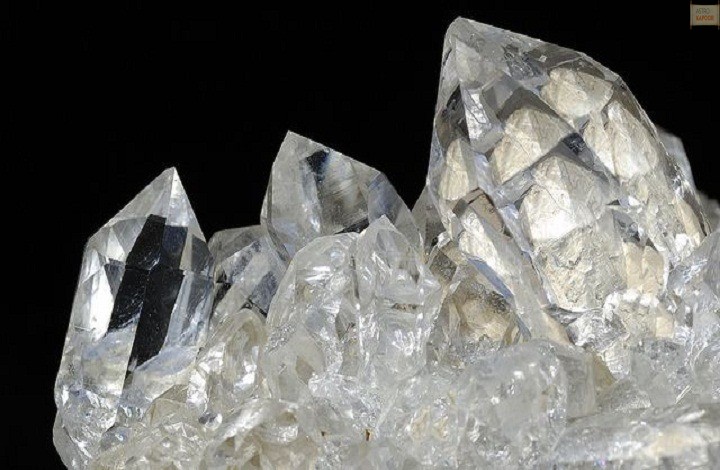 Power and Qualities of the Crystal

Crystal and quartz are very powerful. The clear quartz crystal, also known as mountain crystal or rock crystal, is one of the most sacred stones if not most sacred of ancient and present cultures.

It is the essence of rocks, the highest expression of the mineral kingdom. It is found in mountains and rocks. IT is sometimes more clear and transparent than water, Objects can be seen clearly through it as a mirror. It catches the light and reflects beautiful rainbows. It also depicts the symbol of radiant white light. Get ‘Gemstone Consultation’

The quartz crystal is a symbol, a mirror of our soul. It represents the struggle of one. The bottom of the crystal is usually dense, opaque. As it grows further through countless struggles, it gets clearer and clearer. We, too, strive to achieve clarity of purpose and of being after our various struggles.

It has the power and the power lies in its structure, growing, reaching up towards the light, from the depths of the earth. Its apex is like a pyramid, which represents the forces of trinity, doubles. The more pointed the apex, the more perfect its healing power, which can be used as a laser beam. For this purpose, three sides should touch while wearing the quartz.

The quartz crystal acts as a catalyst, a conductor of energy. It is both a receiver and a transmitter. It is a protective ally that balances and harmonizes the aura and gives it equilibrium. Crystals attune themselves automatically to human vibrations because of the affinity with the human spirit and create spiritual links when they are worn or held.

How the Crystal is used?

The uses of the clear quartz crystal are unlimited in both the healing filed and the scientific or industrial field. In Atlantis and Lemuria, they were used as highly evolved tools because of the purity of their light beam and their ultrasonic transmitting power. In Egypt, they were used in the pyramids to attract their shape and their structure, which is expressed in triangles.

It is used in much the same way, and treated with the same respect in the culture of Tibet. These two cultures understood and kept these beliefs of the sacredness of the earth and the stones, and the powers in the elements.

The quartz crystal carries a force of field of light and energy which can be used as sonic protection against negativity. This property exists in all sizes of crystals including the small ones we wear or carry.