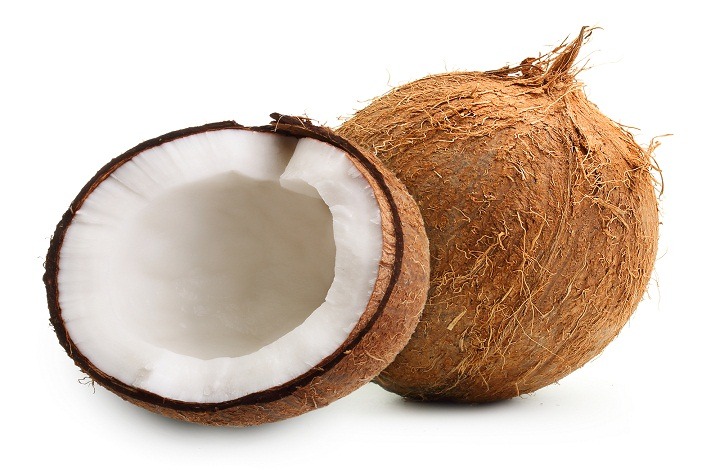 Why we offer Coconuts to Gods

Coconuts in exchange Of human sacrifice?
It is impossible to imagine, coconut in place of human sacrifice. Isn’t it? Coconuts make the perfect offering, by being a holy fruit, soft and juicy from inside and the coconut water is only second nectar. The thallis of puja consists of offerings to God in which there are various things such as – a coconut, sweets or bhog, incense sticks, a holy cloth and flowers or pushpam. The coconuts that is offered as a part of aarti or thaali is actually to save human beings from being slaughtered.

Coconut – a replacement for Human head
Yes, human heads were smashed in puja rituals as an aoofering to gods, so to save innocent humans being sacrificed, coconuts replaced human heads.

Fruit of the gods
In Sanskrit, Coconut is called as Sriphala, the fruit that represents gods and the symbol for the gods. Coconut is an important part of all Hindu puja rituals.

Coconut and human ego
It signifies ego, i.e. it is a symbol of an individuals’ ego. When ego is big, a person will not bow down in front of anyone. And praying to god means to break this ego and there is no better representation than smashing a coconut’s at god’s feet. The human head is represented by coconut’s shell, the water inside is symbolic of human desires.

Coconut, selfless fruit
It is popularly called as kalpavriksha, the coconut tree denotes selfless love and sacrifice. Each inch of the fruit, leaves, bark and trunk is consumed and used. The leaves are used to create thatched roof, the kernel is healthy food, and the water quench thirst. The coconut oil is used for cooking, and its application is used for the treatment of wounds.

Three eyes of Shiva
As coconut tree is giving and useful, it is a symbol of selfless devotion to the Gods. The wonderful tree doesn’t require much protection, once planted; it grows by itself on its own accord. A coconut has three marks on its side, these marks are considered three eyes of Lord Shiva.